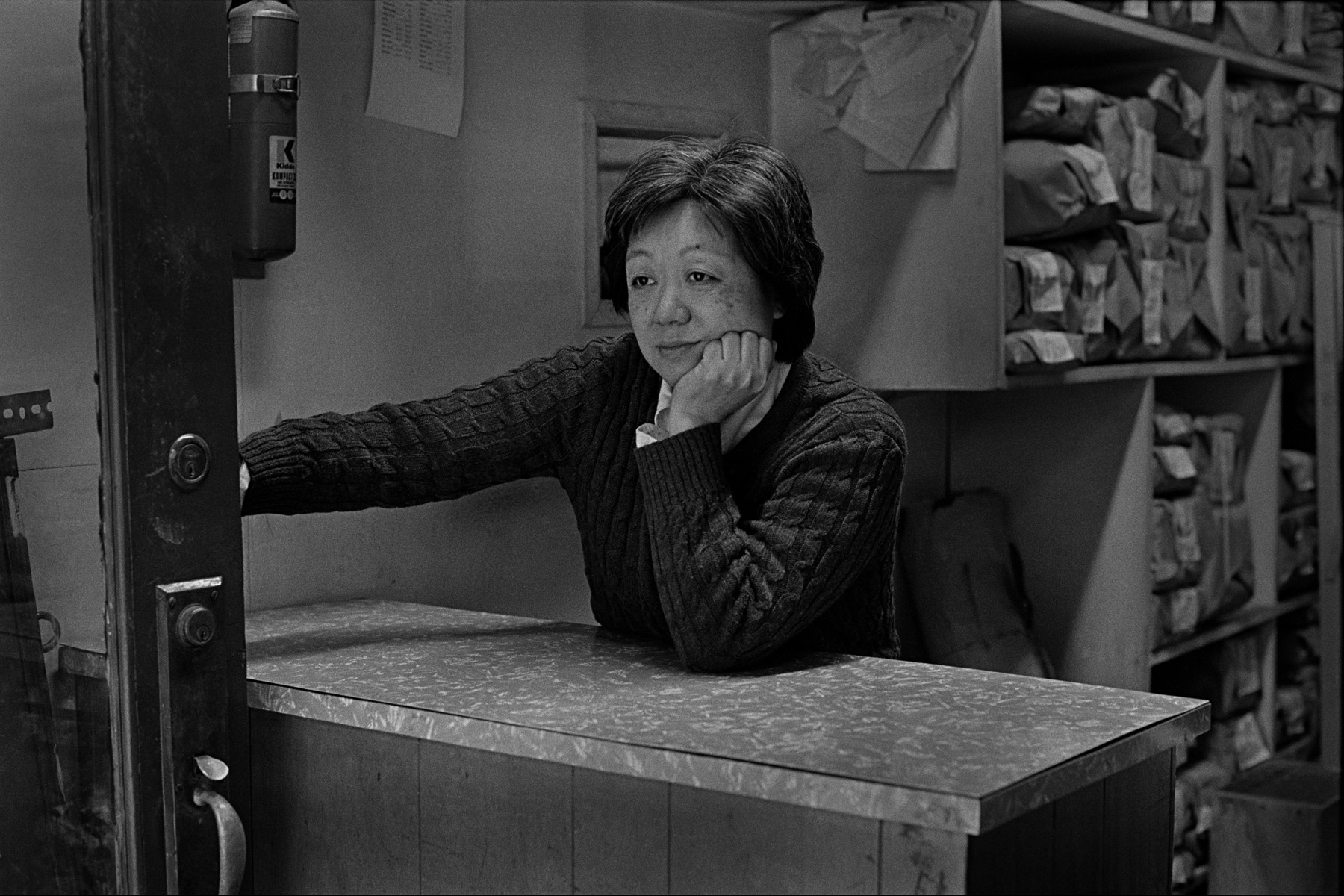 “The day started at seven o’clock in the morning and my father wouldn’t come home until after ten o’clock (at night). All day long, seven days a week. Everything was done by hand. We went there to help out as kids. The prices were maybe 10, 20 or 30 cents for a shirt. It was not a lot of money.

My parents raised four kids, and three adults on the laundry. We weren’t rich. Unfortunately, we used to see these jobs as not very prestigious. That’s why it’s rare to see a family portrait in a laundry. You wouldn’t send them back to home (to China) to show people what your life was like.”

Hand laundries like this one were a bread and butter industry for the New York Chinese community. In the 1930s there were over 3,500 Chinese-owned laundries in New York City. Many Chinese men opened laundries because they were forced out of other industries, and because laundry work could be done without much training and little English proficiency. Hand laundry work was known as the “8 Pound Livelihood” because the irons used to press each garment by hand weighed about 8 lbs. Owners often lived in their laundry so kitchens and beds were a typical feature of these work spaces.